Why Digital Transformation is different in Healthcare

This article originally appeared on Which-50

Digital transformation in the health sector is a different beast. It is slower, more expensive and the stakes are higher than most other industries.

But, according to Dr Claire Sullivan, Chief Digital Health Officer Metro North Hospital and Health Service, the results are unparalleled.

“Healthcare is the most complex industry anywhere and it’s also [about] critical outcomes,” Sullivan told Which-50.

“It’s much more complex. It’s expensive. But ultimately it’s the most rewarding thing you can transform. Because if you can make the patient outcomes better you’ve done an enormous service to the community.”

Sullivan is helping to lead the transformation of QLD Health, a task that encompasses upgrading of several hospitals including the largest public hospital in the state, Metro North. 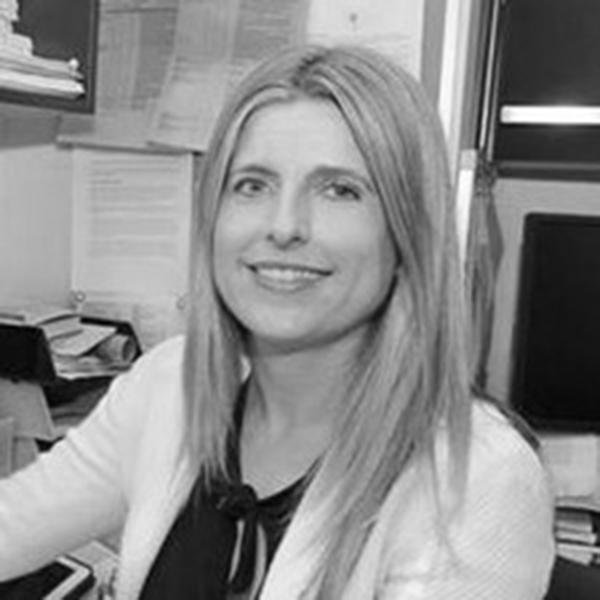 It is a considerable task in an industry that has traditionally relied on paper systems or siloed digital systems. But, Sullivan says, a necessary one if Australian hospitals are to move beyond episodic health care to a more holistic and data-driven approach.

She argues the task of transforming healthcare presents a series of unique challenges and complexities, and failure has much more serious consequences than other industries.

Sullivan argued transformation stakeholders can rally around improving patient outcomes to establish a common goal and keep the project on track. However, a definitive end to the transformation is unlikely.

“Digital transformation is a journey really, rather than a task that you complete. Anyone who is involved in it understands it’s complex and never ending.”

According to Sullivan, transformation in healthcare involves a wide range of stakeholders, all with important roles to play. While executive buy-in is critical, success can also hinge on staff engagement, she says.

“It has to be the people delivering the care involved in the decision making. Transformation has to be done by the team not to the team,” she said.

Early wins are often identified as critical for extending transformation buy-in and it is particularly important in digital healthcare, according to Sullivan, where professionals have little trouble trusting data.

“I think clinicians and [healthcare] executives are genuinely interested in improving care. Once they’ve seen the data, I’ve never seen anyone not act.”